ERRI AND NOA: A PRECIOUS FRIENDSHIP. 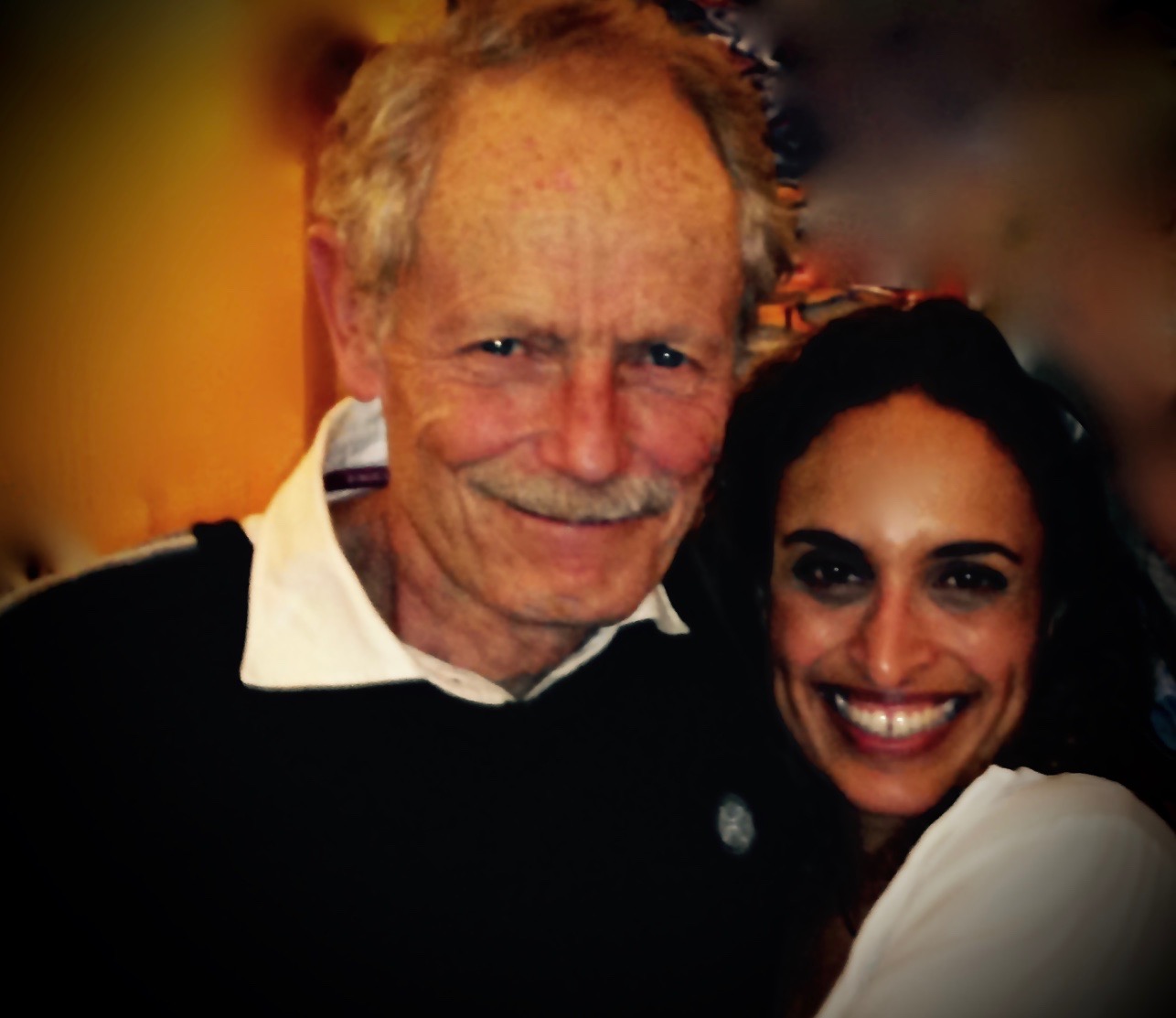 ERRI AND NOA: A PRECIOUS FRIENDSHIP.

We are very excited to be part of an incredible night of music and inspiration as international recording star, NOA will be performing concert with Erri De Luca, on February 29th in Vicenza, Italy, and on March 1st in Ravenna.

For our friends in Italy, tickets are available here: http://bit.ly/1VFCcN4

We are are also pleased to announce that NOA will collaborate on the soundtrack for OH!PEN’s feature film adaptation of Erri’s beloved novel, Tu, Mio “You, Mine” a beautifully alluring story of love, adolescence, history and war set on the island of Ischia in the bay of Naples.

Get an inside look at NOA and Erri in the studio together:  http://bit.ly/1VJd4Fi

Achinoam Nini אחינועם ניני (known also as NOA), Israeli born of Yemenite origin, raised in the US, resides in Israel with her husband and 3 children. She is Israel’s leading international singer/songwriter, having shared the stage with superstars such as Sting, Pat Metheny, Quincy Jones, Stevie Wonder, Andrea Bocelli and many more, and is Israel’s first Good Will Ambassador for FAO, the Food and Agriculture Organization of the UN.  She was also given the honorary title of Cavalliera de la Republica Italiana by Italy’s former President Napolitano, and is the recipient of the Chrystal Award of the World Economic Forum, where she was also chosen a Global Leader of Tomorrow.  To find out more about NOA, visit: http://bit.ly/1T0LGEK