FRIENDS OF OH!PEN FONDAZIONE GIULIANI TO HOST “PSST… A PLAY ON GOSSIP” 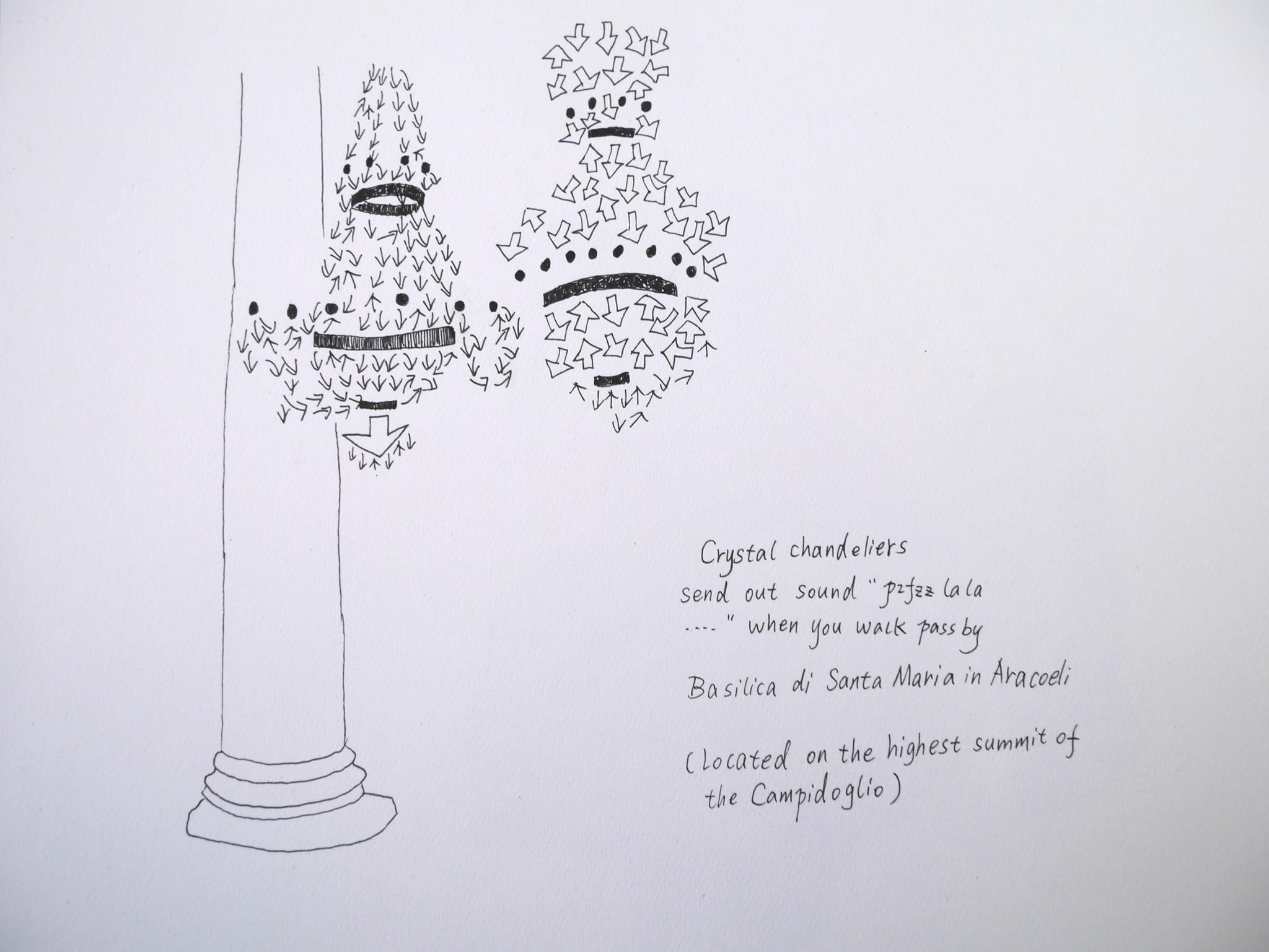 Our friends at Fondazione Giuliani are hosting two special evenings on the subject of gossip as a performative tool to evoke critical discourse. Attendees will experience live acts, gestures, puns, poetry and screenings! Details for this unique event are below.

Psst…A Play on Gossip murmurs, whispers for your attention, wishing to embrace you through two evenings of live acts, gestures, puns, poetry and screenings. Working within the interstices and lapses of language, it focuses on the potential of language to also build our visual imagery, to develop and convey a contemporary critical position.

Psst…A Play on Gossip is interested in opening up the expanded power of words as signifiers ‘entering’ a script through a play of spoken, shouted, declaimed and whispered information.

Mother tongues, father tonnes, miscommunicated signals reproduce language as a shifting body. What triggers our mind in front of the use of a specific term, before the quality of a voice, of an expression, of an intonation, of a linguistic style? How can gossip become a performative tool for artistic reproduction and narrative? How can the anecdotal be interpreted as both an experimental form of critical discourse and as a radical form of knowledge?

Fondazione Giuliani becomes a stage on which the scripts of a play aim to shift the perception of the exhibition space and try to branch out within the visitor’s impressions.

So, hey, psst, we invite you to come sit with us offstage or onstage, play with our play, witness our speeches, our words, our combinations of sounds, and act as vessels in releasing the flow of language in a Play on Gossip.