Co-produced with ZaLab and HIQ. A documentary film written by Matteo Calore, Gustav Hofer, Andrea Segre and directed by Matteo Calore and Gustav Hofer. Artistic contribution of the Erri De Luca Foundation
Imagine suddenly picked up by the police and imprisoned far from home, with the risk of being forever expelled from Italy only to the lack of documents in rule. A real danger for many immigrants in conflict with bureaucracy waiting in limbo to know whether they will be sent away from Italy. Limbo tells their stories of anticipation and fear, people who have to bear the brunt of an unjust law and heartless. 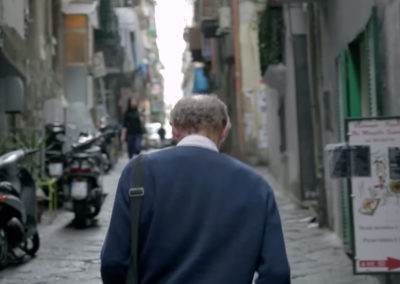 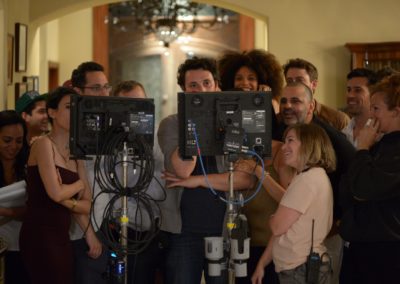 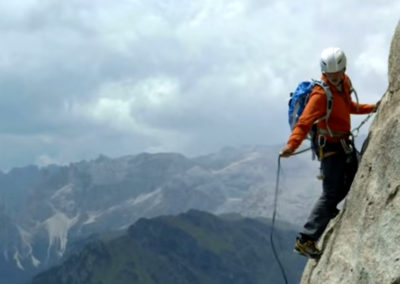 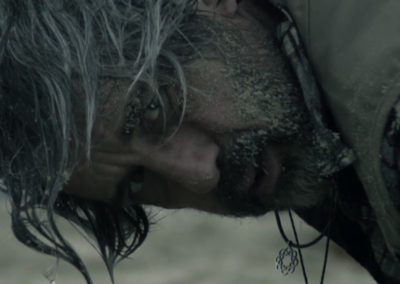